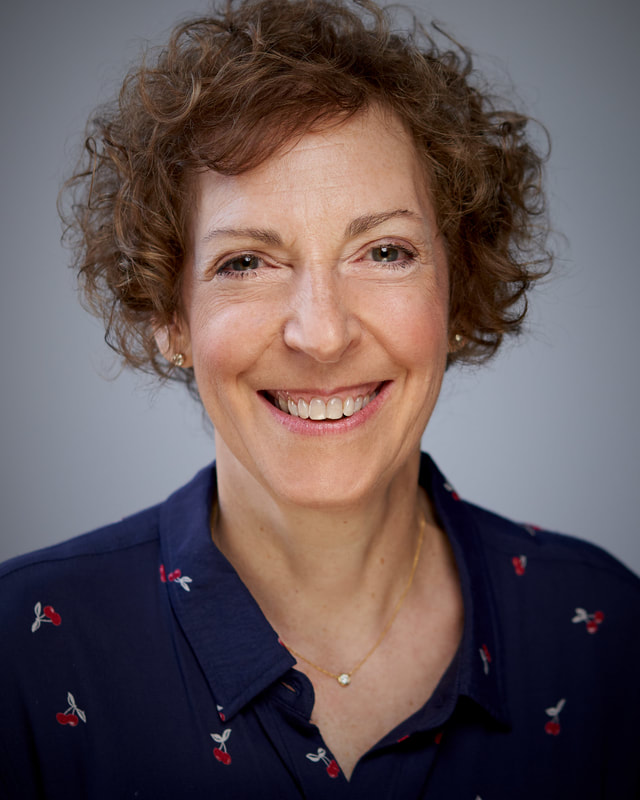 Photo by Francesco Sapienza
Ellen grew up in a multi-generational household where  dessert after every meal was the norm, not the exception.  Her baking apprenticeship was under the watchful eye of her grandmother’s housekeeper, Jessie, who  placed   pie at the top of the  family's food pyramid.

While earning a degree in Theatre, Ellen squeezed in time to work at Ithaca’s Home Dairy Bakery. With baked goods on the backburner but never out of reach, she embarked on a career in the arts working for actor Yul Brynner. Criss-crossing the country, a fork in the road led Ellen to Philadelphia where she owned and operated the restaurant, A Slice of Heaven for 10 years.

She later honed her pie production skills at a farm in Bucks County that prided itself on farm-to-table long before it was a buzzword. Ellen currently spends her days wielding a rolling pin at a small bakery in the Garden State and her nights writing voraciously about pie at No More Mr. Nice Pie. When not in the kitchen or fulfilling her passion for theatre, she can be found logging miles in her running shoes.